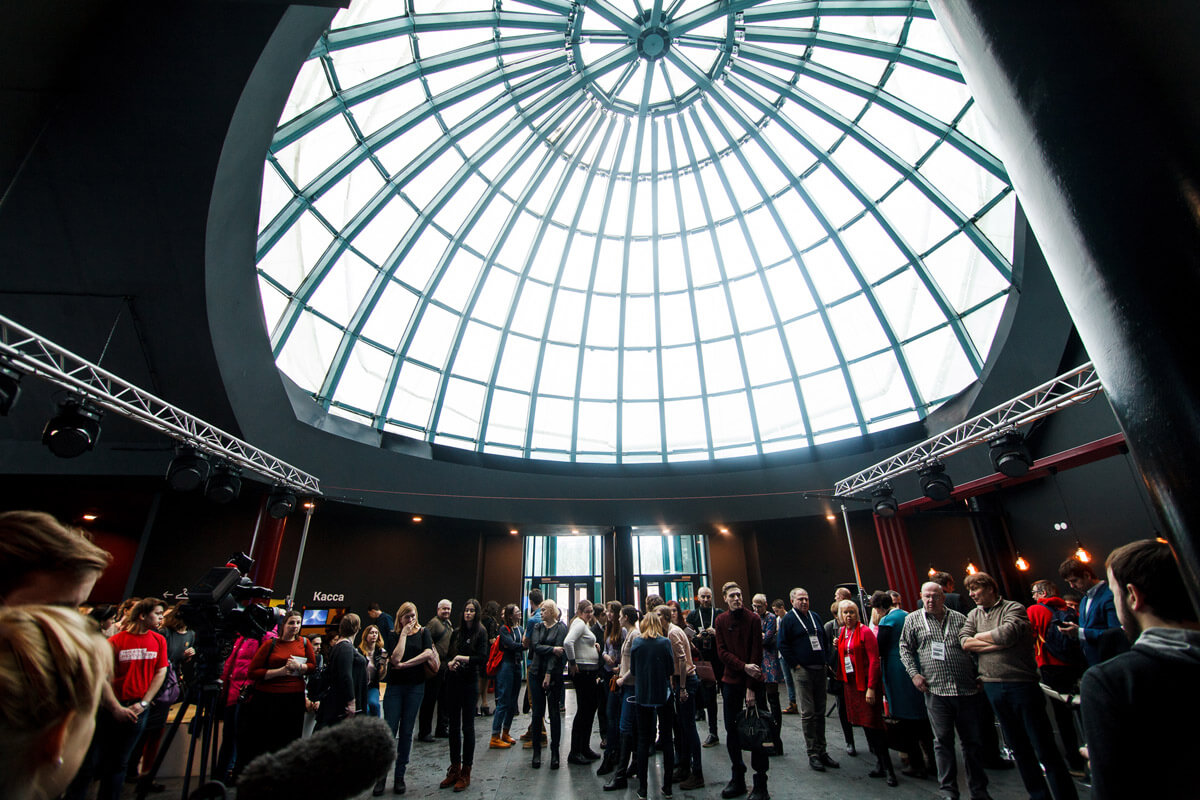 The team of architectural bureau A61 took a part in a competition provided by Balikesir Metropolitan Municipality and presented its vision of an innovative park Bandirma Park Competition.

The task was to develop landscaping projects for a city park of Bandirma in a Turkish province Balikesir. Being located in the most developing region of Turkey, the city tends to become an industrial center. The organizers of competition set as a goal not just providing Bandirma with a new space, but creating a comfortable environment for scientific research and development. Objects reserved at the competition site have an architectural and historical value, and the landscape of the area is unique and has a scientific interest for researchers.

The Concept of Industrial Areas Development

The A61 team has developed a concept of buildings’ renovation of the industrial area of DSK-500 plant into the innovative cluster.  The plant’s territory is located within the city and it’s just an excellent place for such facility. The project changes an attitude and an approach to the modern ways of production, opens new horizons for young companies.

The project anticipates the areas for anchor green productions, small industrial organizations with a developed structure of the working process. It also includes sport, cultural and social functions, exposition spaces and recreations at the water.

The project provides an international EXPO hall of 10 000 square meters. 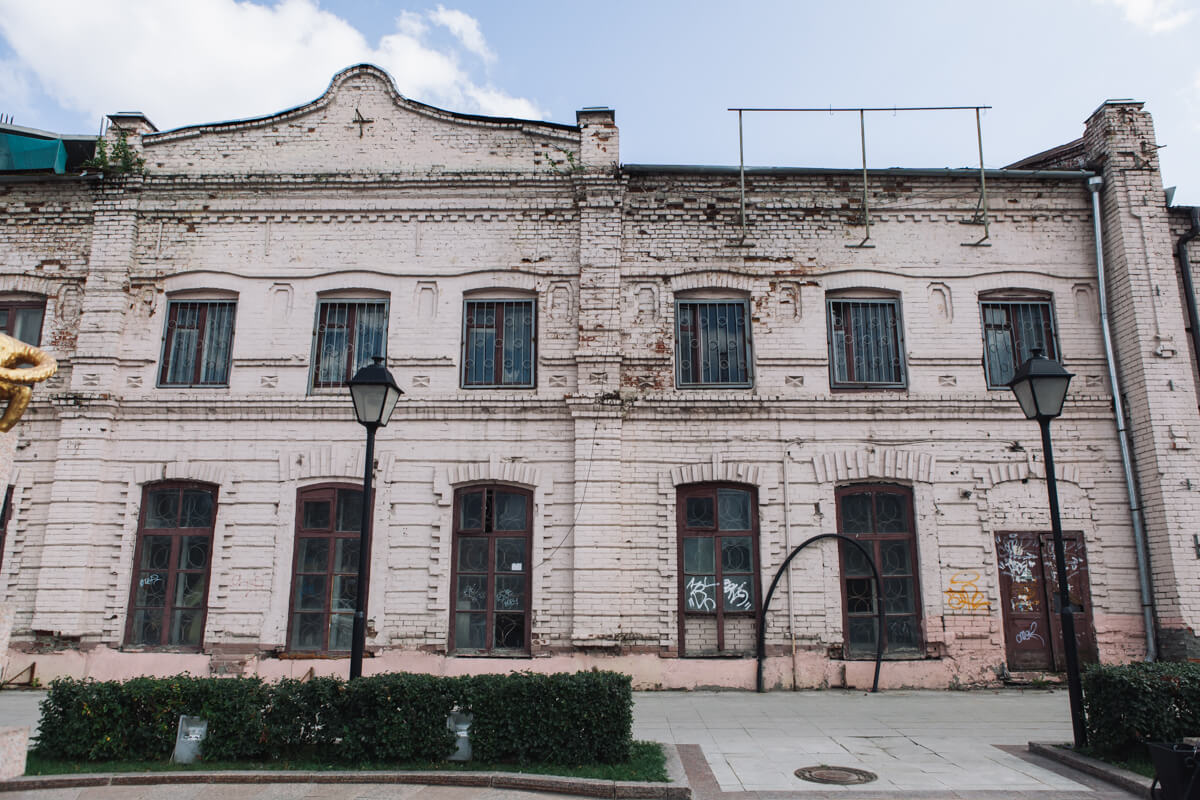 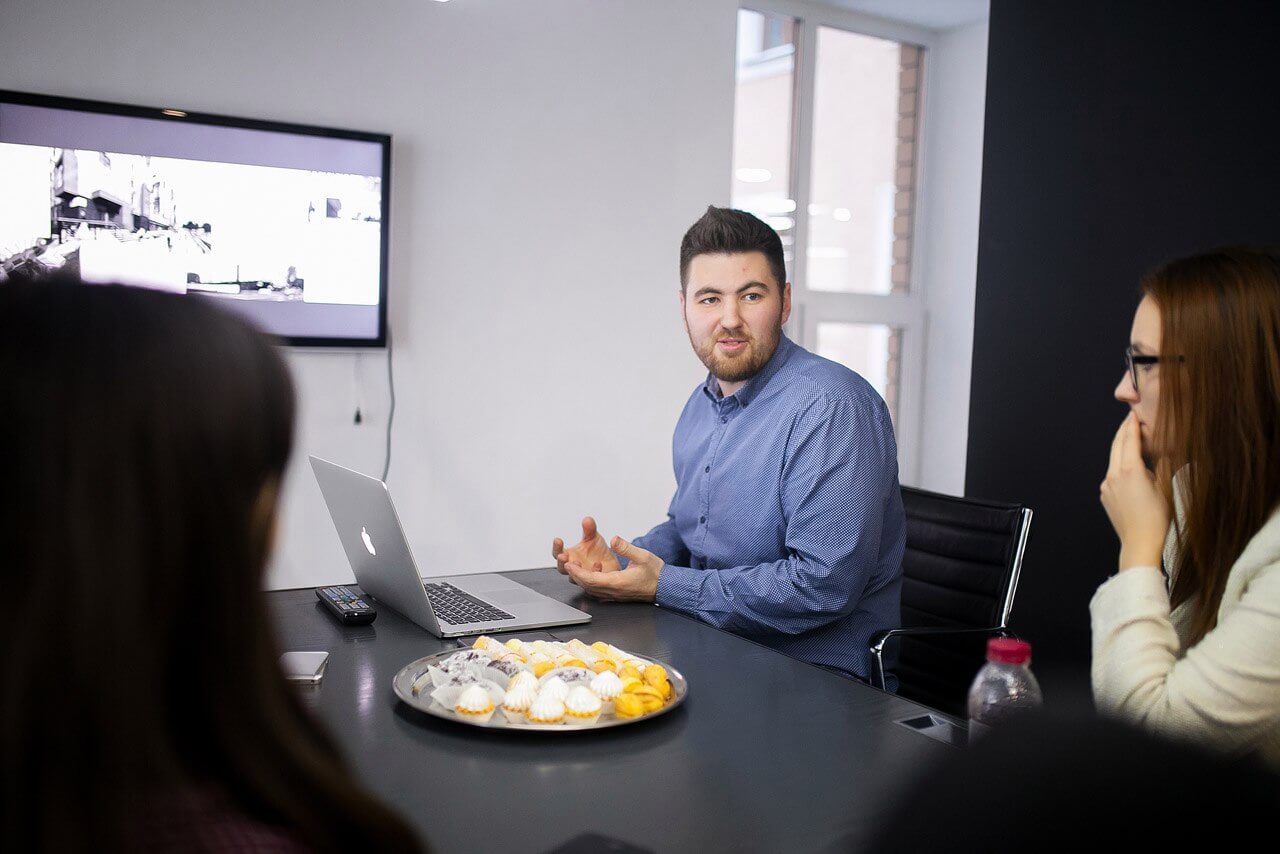 Tyumen hosted the Stanford U.S. – Russia Forum and provided a mini-internship for the students of both countries. The young people got acquainted with the specifics of architectural and construction planning in Russia, discussed ways and development perspectives of the construction business and designing. 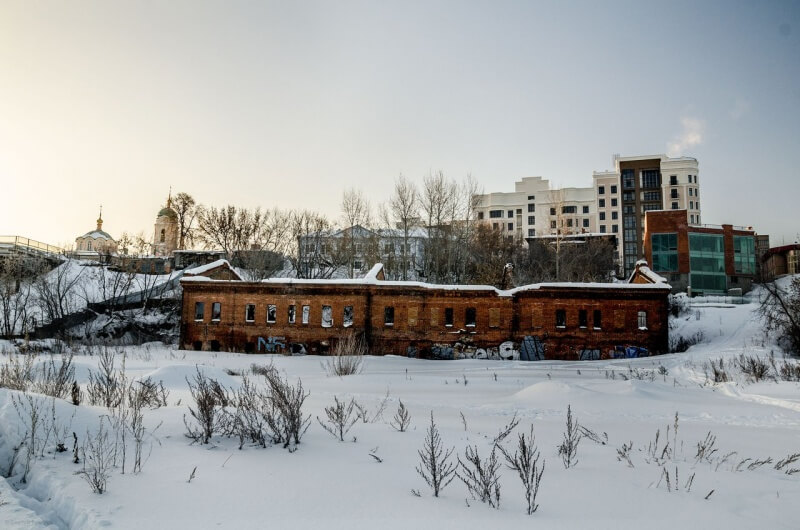 On 12-13 of November Tyumen hosted an educational intensive forum. Creative Industries of Tyumen (CIT) session dedicated to the object of historical and cultural heritage — the shipping company office and warehouse of the Tyumen merchant Kolmakov. The house was built in 19-20th centuries and is to have been restored by October 2017.

The architectural bureau was invited to the forum as an expert organization forming the concept of the facility’s development. We as well offered architectural solutions, functional and aesthetic peculiarities of architectural monuments in the conditions of modern life and society needs.

The facility represents itself a cultural and educational space which gathers and unites active city organizations for the realization of common projects that change the environment. The center combines a role of a common workspace, educational, cultural and exhibition institute. 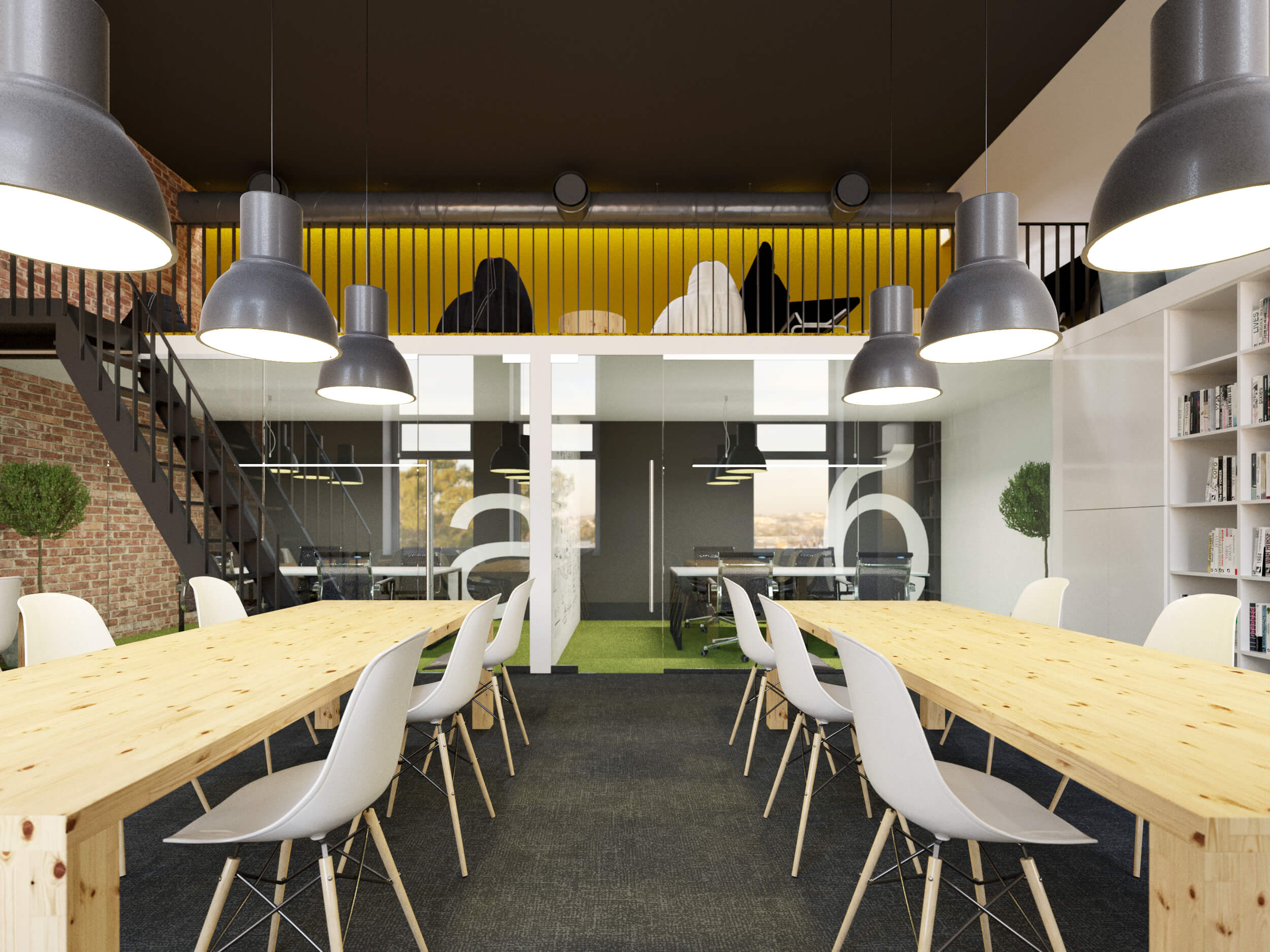 A61 with YY design bureau [RU] developed a concept of a coworking based on the facilities of Technopark.

Coworking represents a space for work, communication and teaching of IT specialists. The place includes a common lounge, a zone for a teamwork, a stand for lectures, film screening and work meetings, negotiation rooms, rest lounges and library.

Now the project is in the development stage. Implementation is planned for 2017.